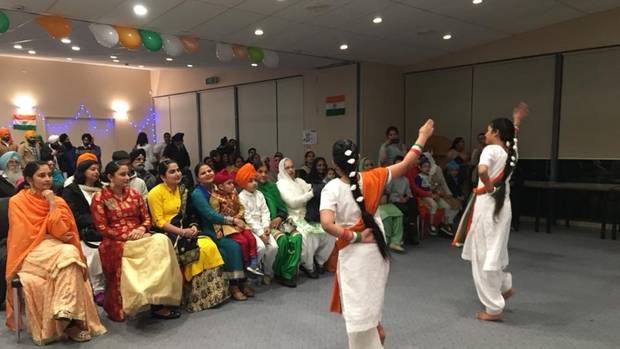 A very Proud moment for Whangarei…!!

This fun filled event was a great success and such a big tribute to our nation.

Please click here to see the article published in NZHearld.

Thanks to a great patriotic dance performance by the trio Bhupinder Singh, Surinder Singh and Lucky from the Whangarei Sikh Society

Thanks to the Adorable Dancing Sisters SIMRAN & BARINDER who showcased a fantastic live performance – Well done!!!
All the kids who participated in the Fancy dress competition were amazing.

The Credit also goes to the enthusiastic audience who actively participated in all the programmes throughout the evening. Thanks for your support !!!

India’s Sakshi Malik won a bronze medal in the wrestling 58kg category after the Indian beat Aisuluu Tynybekova 8-5 in the bronze medal bout. In a thrilling contest, Sakshi fought back from 0-5 down to seal the bout 8-5 in her favour. With seconds left on the clock, she produced a three-point move to seal the bout and India’s first medal at Rio 2016 Olympics. 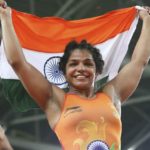 It wasn’t an ideal start for the 23-year-old as she conceded a five-point lead early in the contest, and like in three out of the four bouts earlier in the day, she was back from behind to produce the moves when they mattered, and seal the win.

Tynybekova started on a positive note as her leg-grab put her in the lead. She repeated the move again and sat in a comfortable position. Malik opened the scoring in the second period of the bout when she pushed her opponent down and out of the mat. She hit back with a similar move to reduce the deficit to just one point.